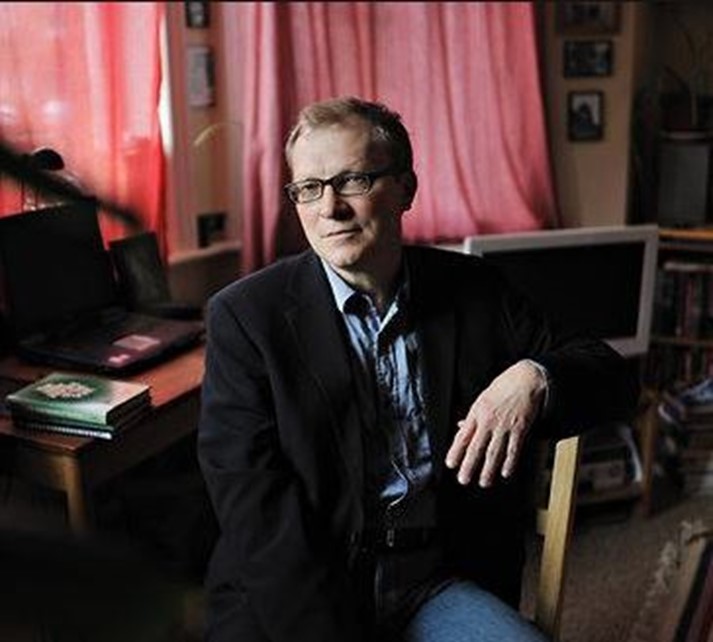 What is consciousness?  Does it exist? Many scientists and philosophers say that consciousness is ‘nothing but’ a product of the brain. But there is another school of thought that thinks otherwise. For them, consciousness is not produced by neurons and atoms, but is an irreducible reality in itself. It is also not limited to the ‘everyday’ consciousness we ordinarily experience, but can open onto states of extraordinary depth and expansion. In this three-part series, based on my book A Secret History of Consciousness, I will look at some of the alternative accounts of consciousness that form a counter-tradition to the school of ‘nothing but-ism’.

Part 1  Sunday 13th June 6pm
The Search for Cosmic Consciousness
Scientists such as Francis Crick and others claim that consciousness can be reduced to a product of the brain. But can they explain cases in which people led perfectly normal lives with apparently no brain at all? And can they account for the many reports of experiences of an expanded consciousness, able to embrace the cosmos itself? In this talk I will look at how the psychologists and philosophers R.M. Bucke, William James, Henri Bergson, and P.D. Ouspensky made inroads in the search for “cosmic consciousness” and how their accounts of their experiences tally with those of some ancient ‘psychonauts’.
For Members and Associates Only
You must be a paid up member of the TSE or TSE Associate for the current 2020/21 period to register for these meetings.
If you wish to register as an Associate of the Theosophical Society in England, Visit Here for details… or email office@theosoc.org.uk

Registration for this event is now closed.